For educators and students, we have an incredible hands-on history program for the Woodside Store.

To prepare for your visit, please review our COVID-19 FAQs.

Parking available on-site at the Woodside Store parking lot. Please do not park on the street.

Visit the Woodside Store Historic Site and discover the rich history of the Peninsula’s original country store that supported the area’s lumber industry. 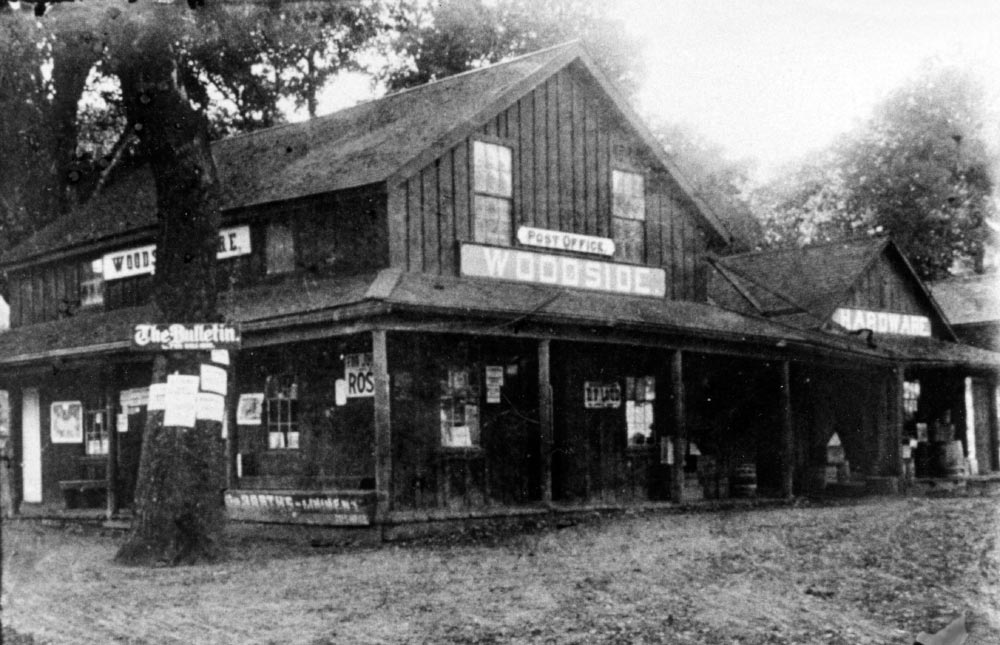 In 1940, the County of San Mateo purchased the Woodside Store. It was listed as a State Registered Landmark in 1949. A county park, the San Mateo County Historical Association operates the site. Restoration to its 1880s appearance was completed in 1994.

In May, take a trip to the 1880s during Old Woodside Store Day. Saw wood, twine rope, make rag dolls and participate in old-time contests.

The Woodside Store has been restored to its 1880s appearance. 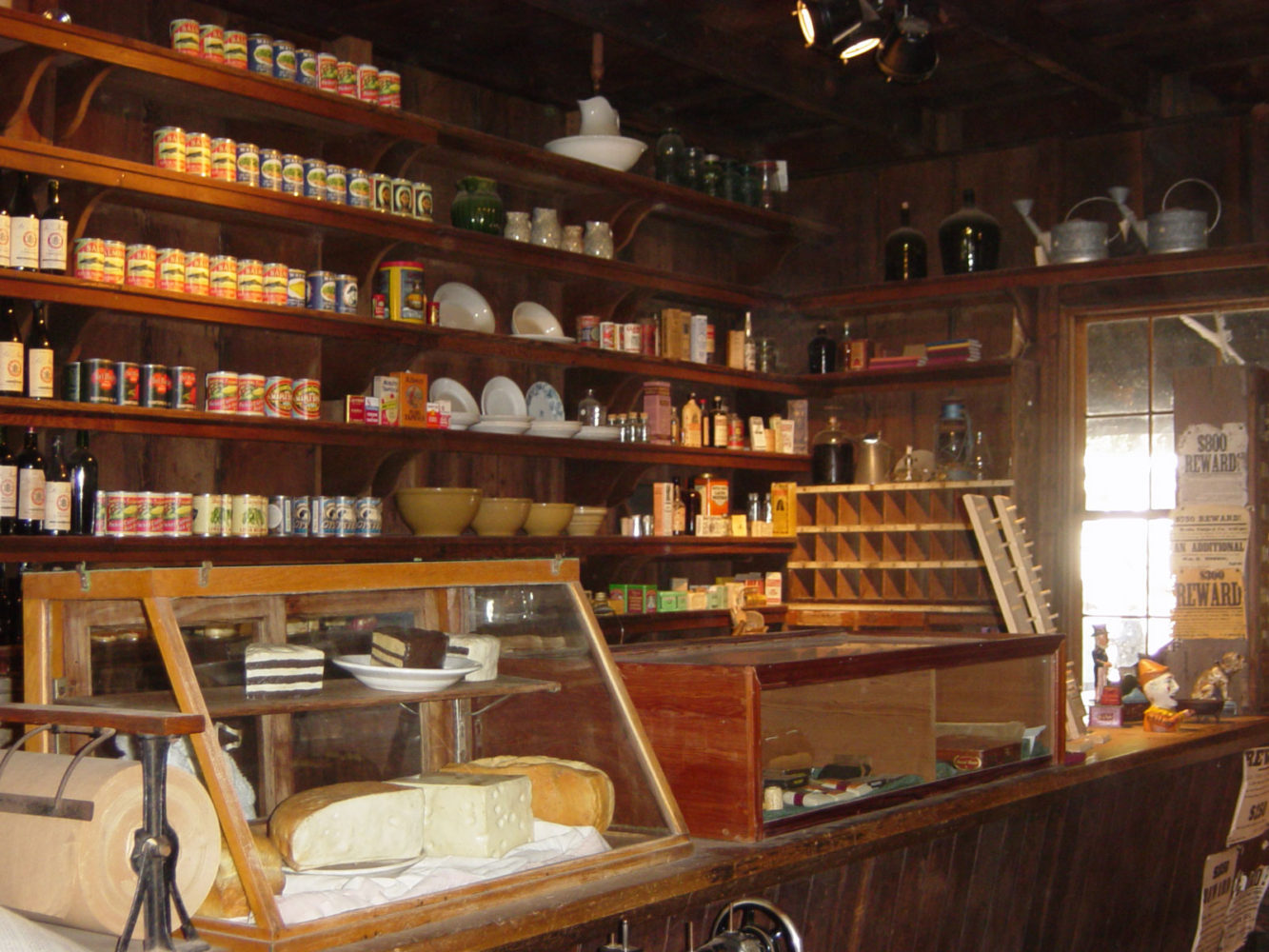 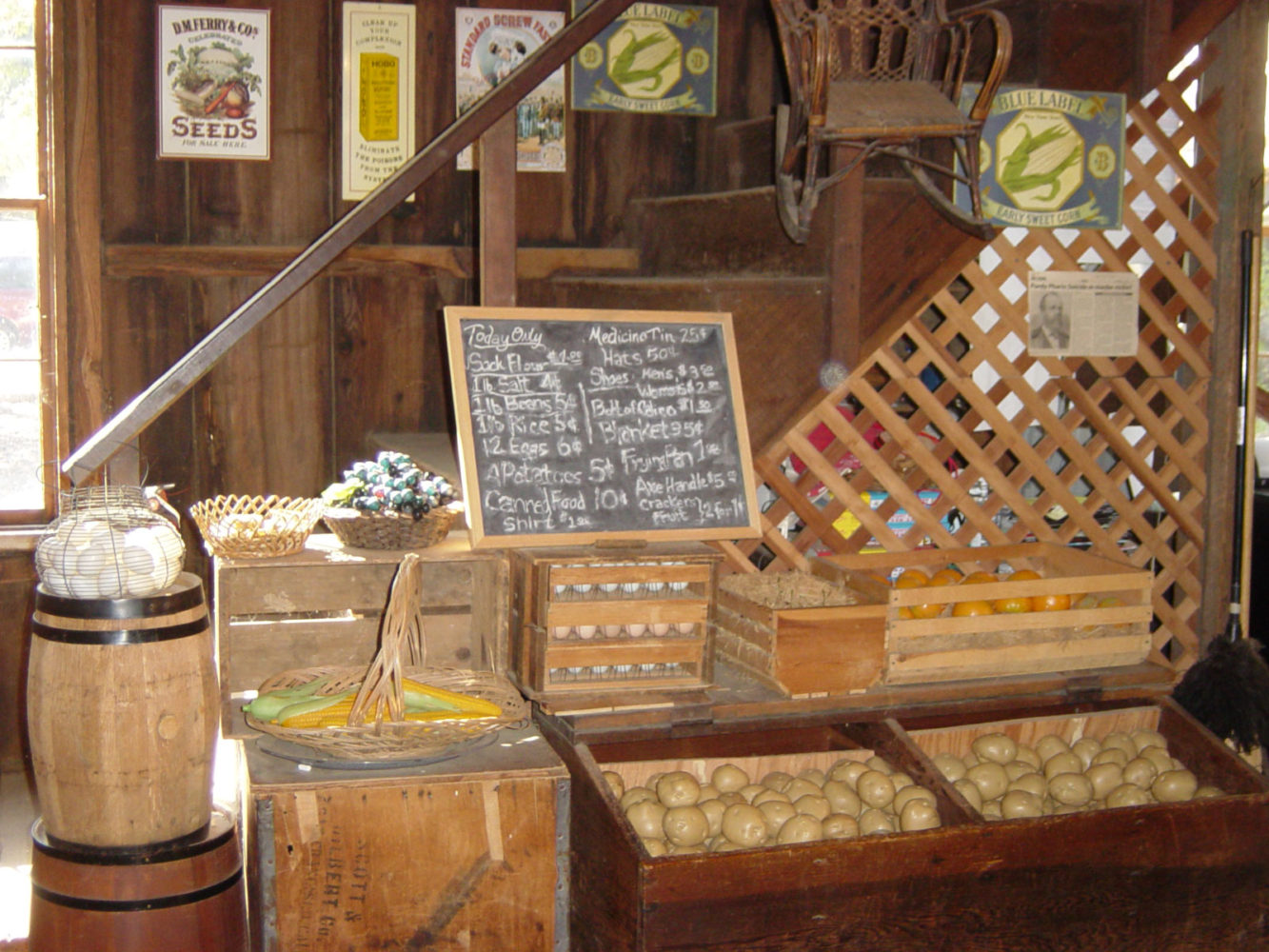 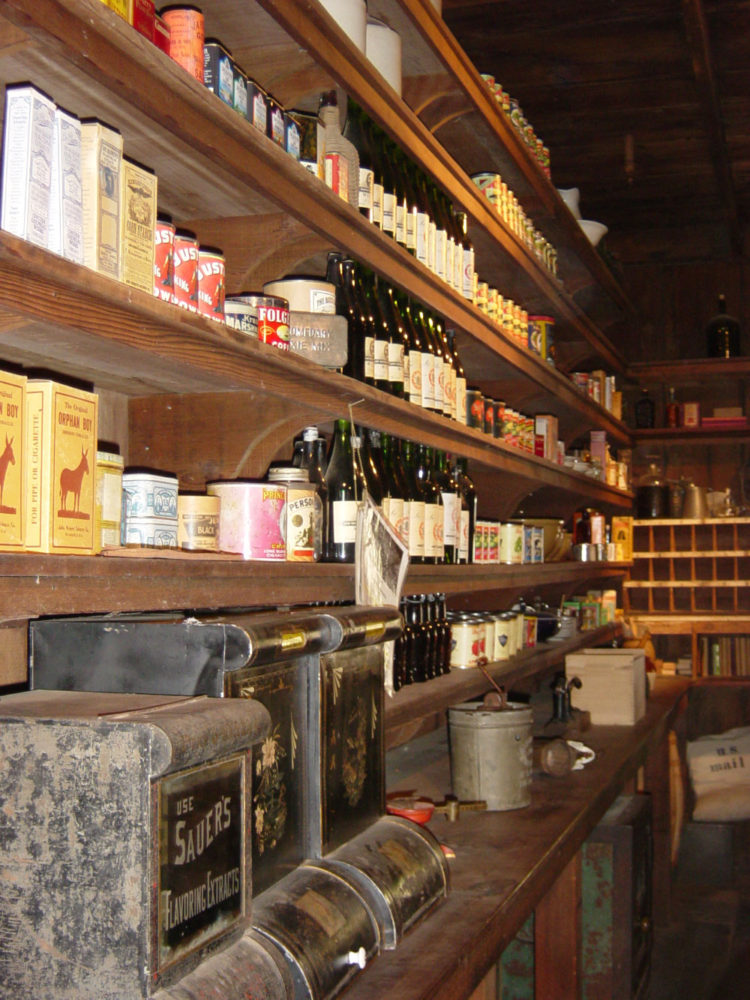 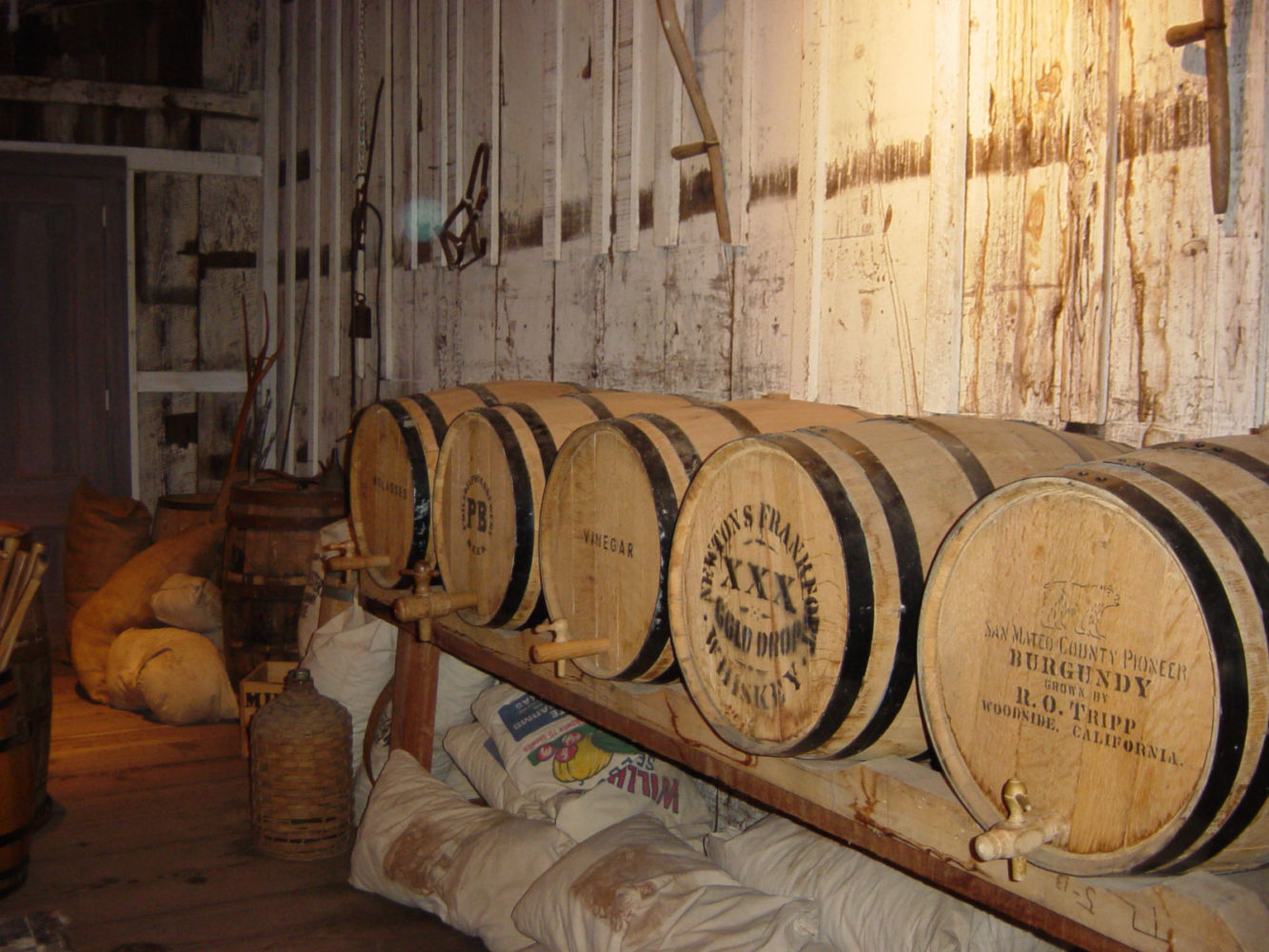 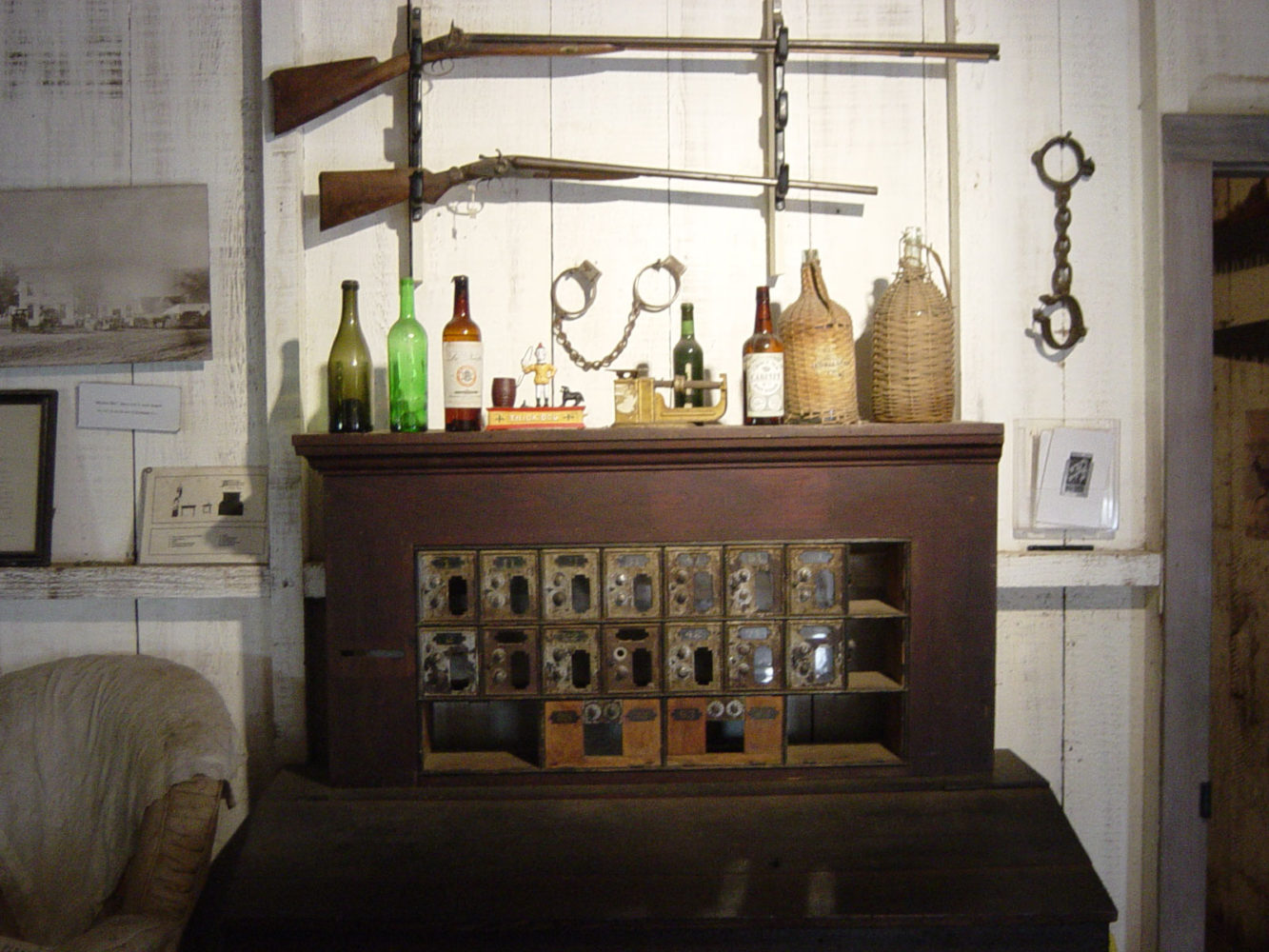 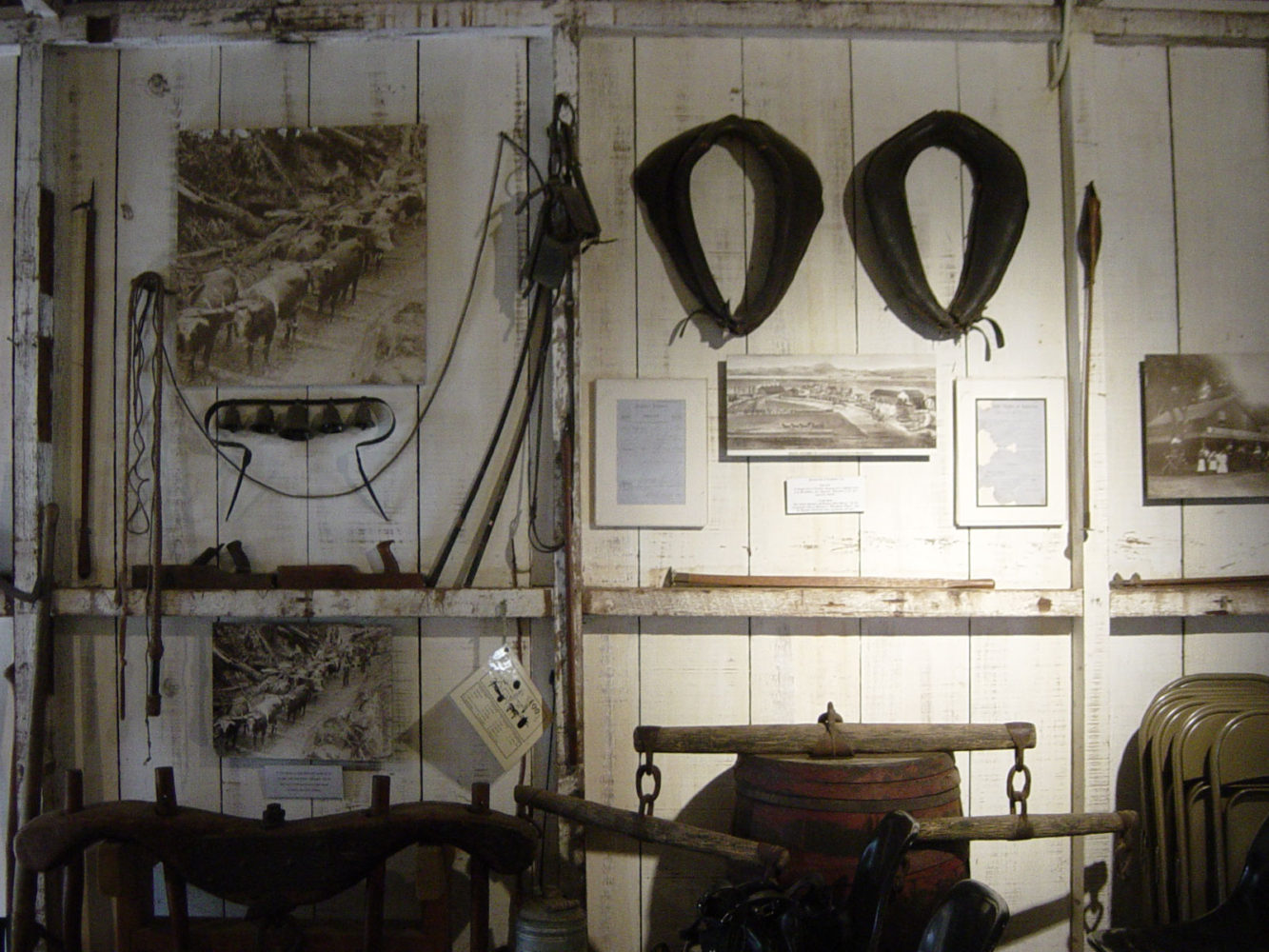 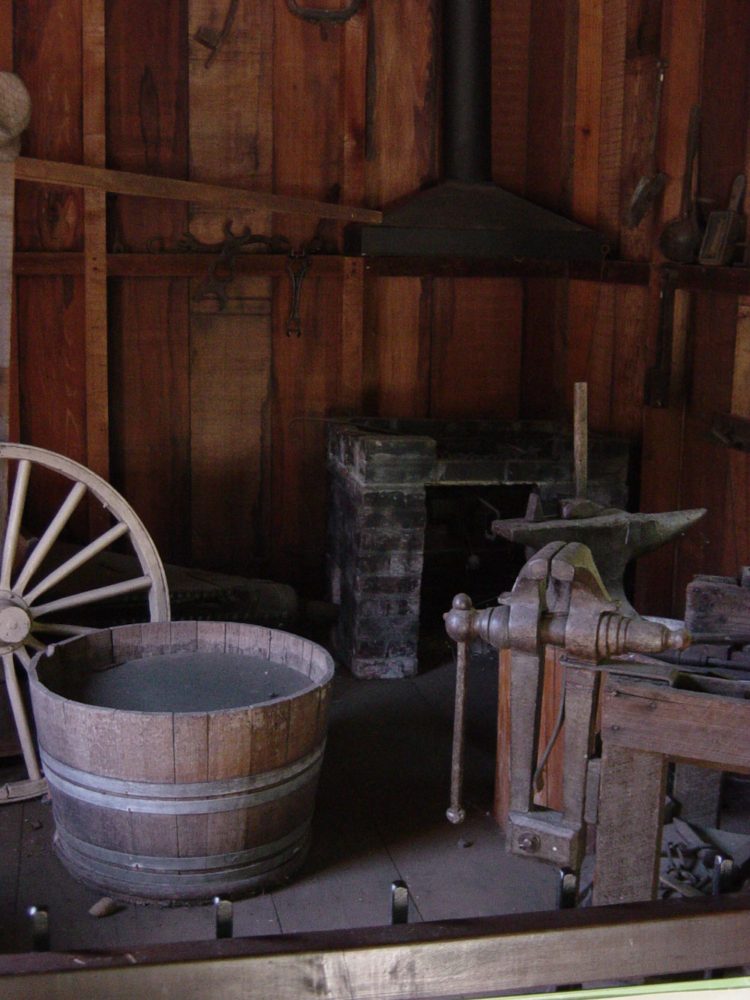 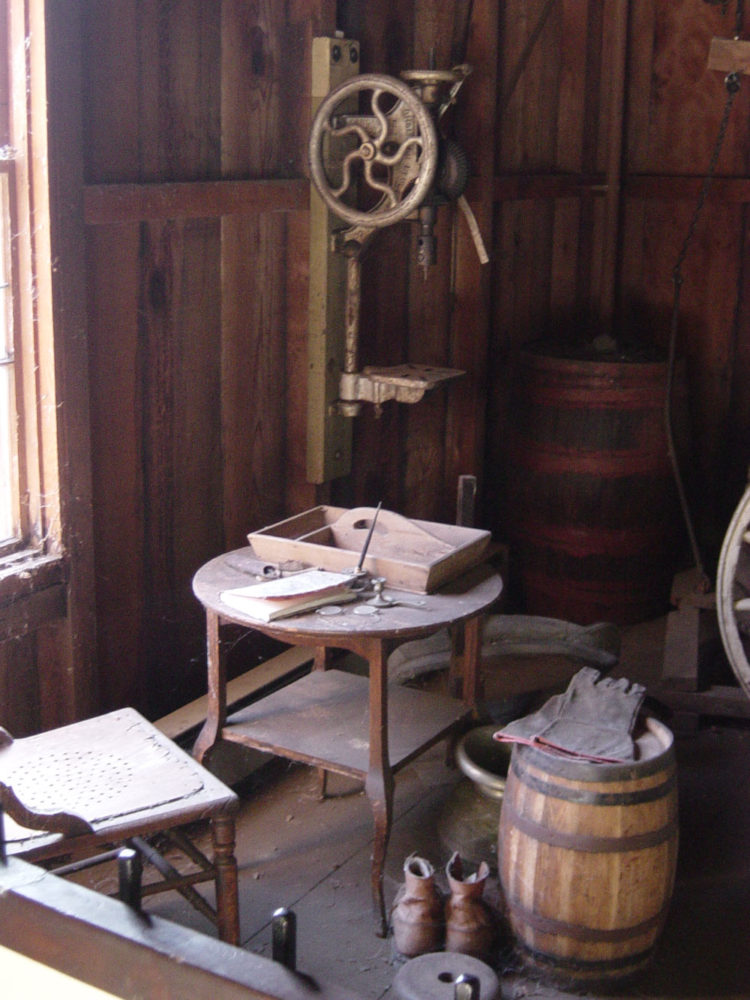 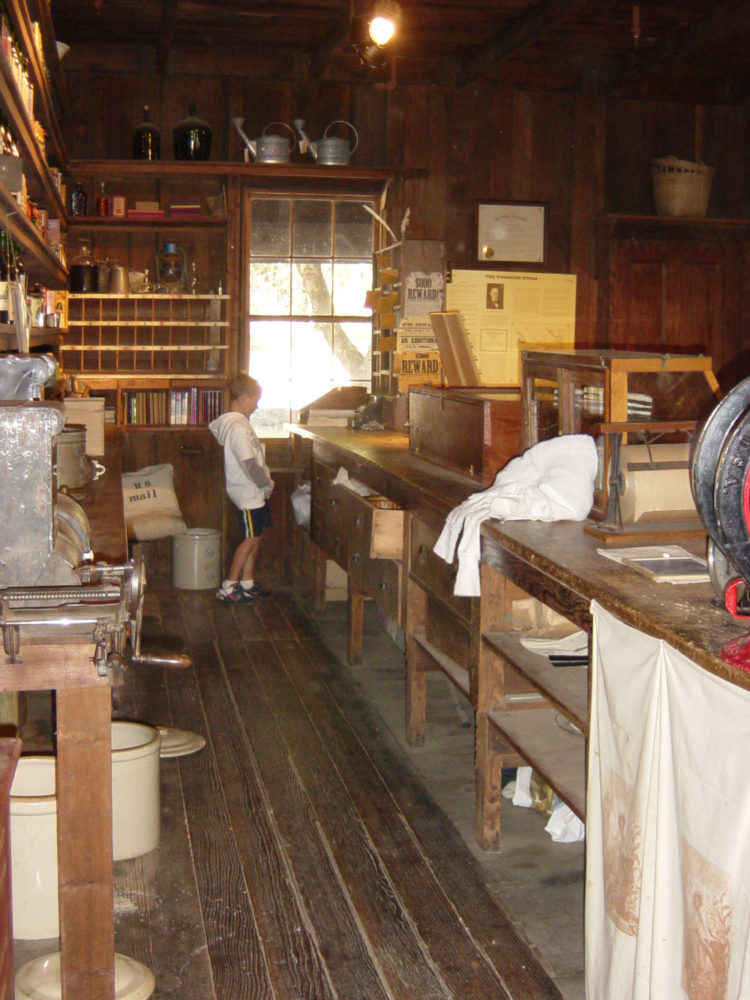 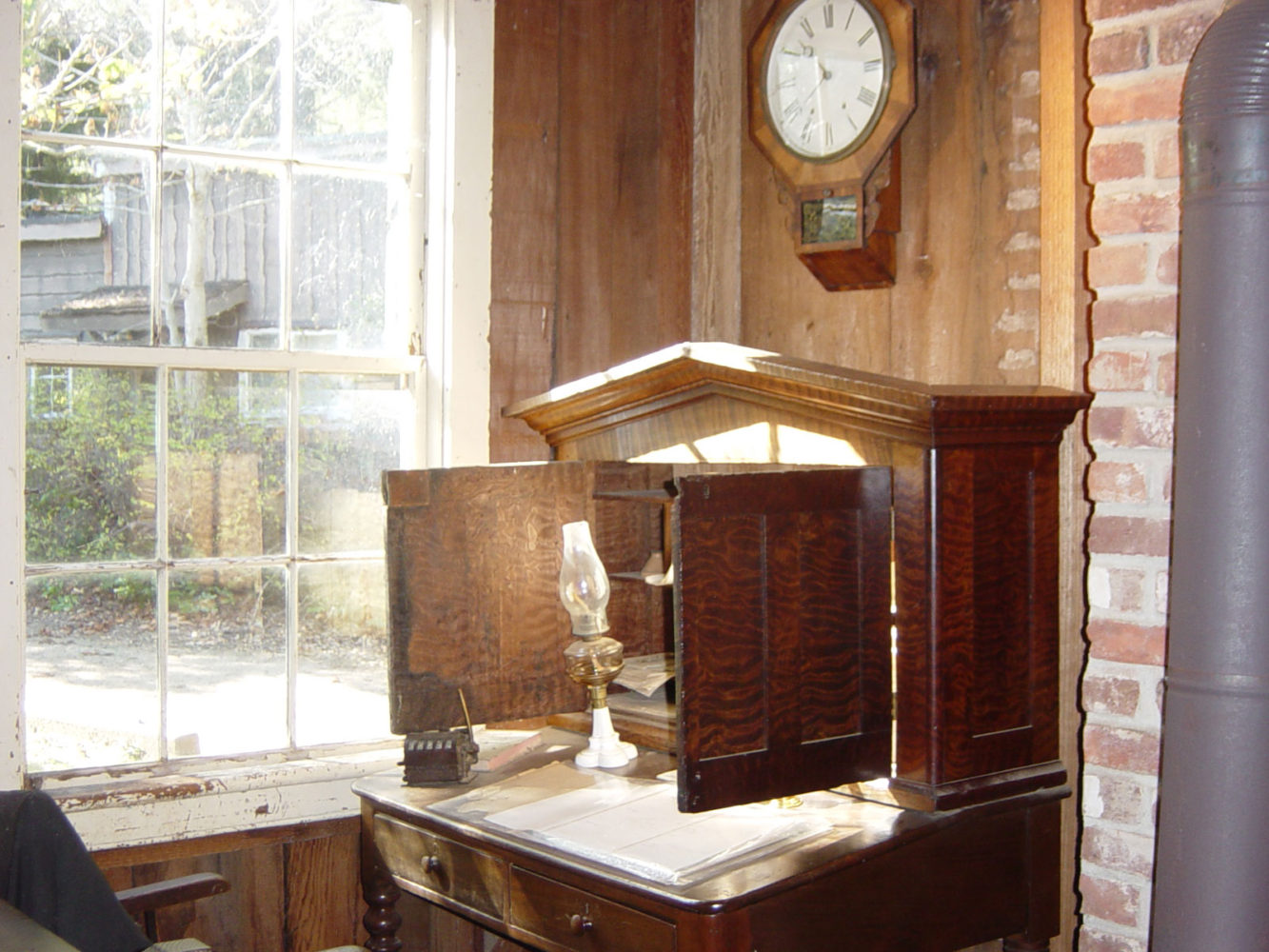 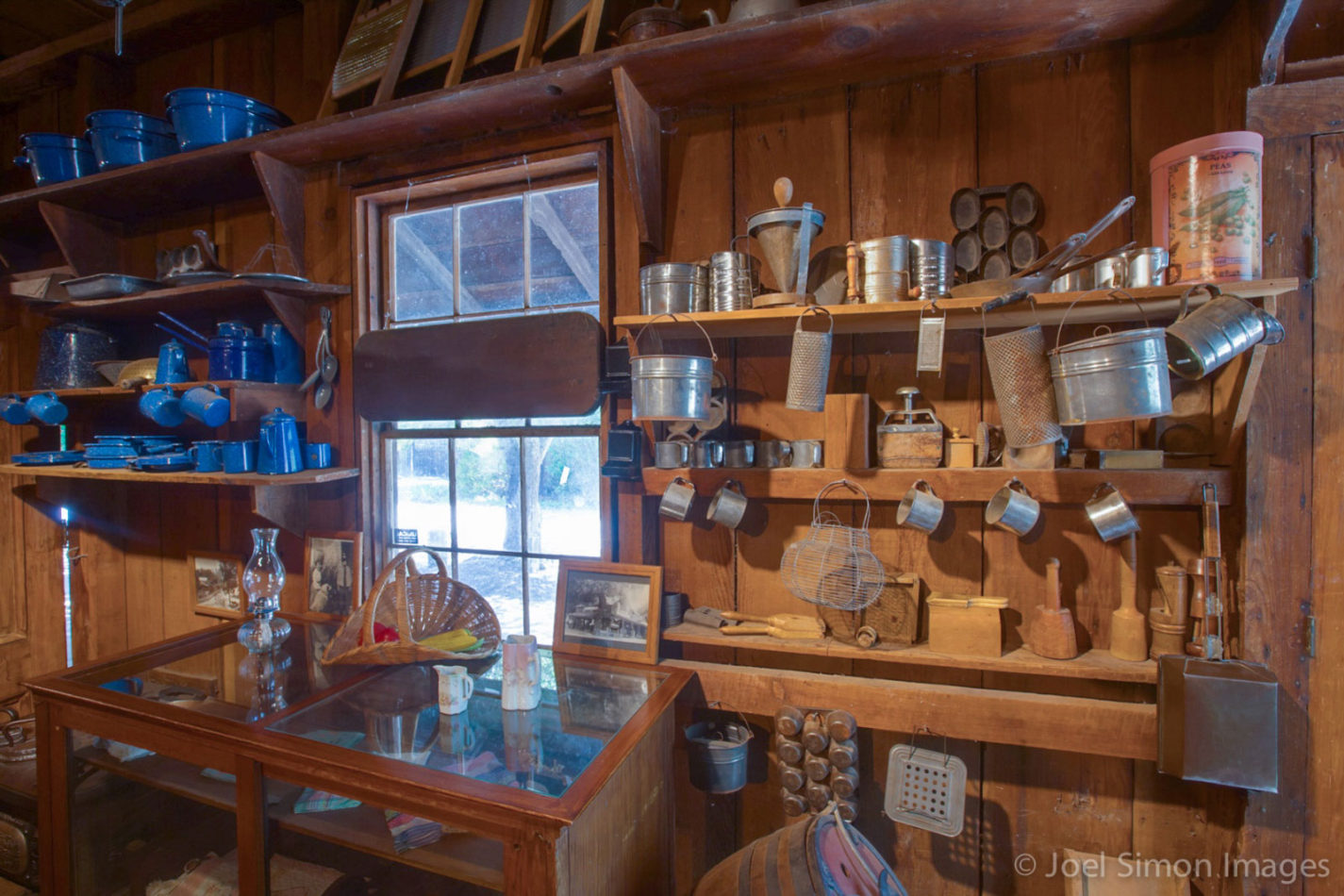 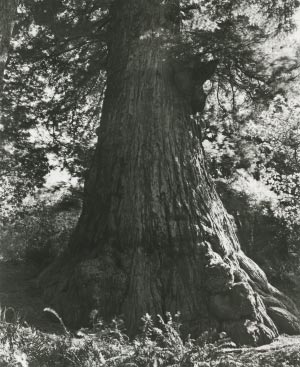 The incredible tree has stood for almost 2,000 years, overlooking the ocean and the bay, storms have come and blown off the crown, fires have burned the bark, bears have scratched their backs against the trunk, but the tree still stands. 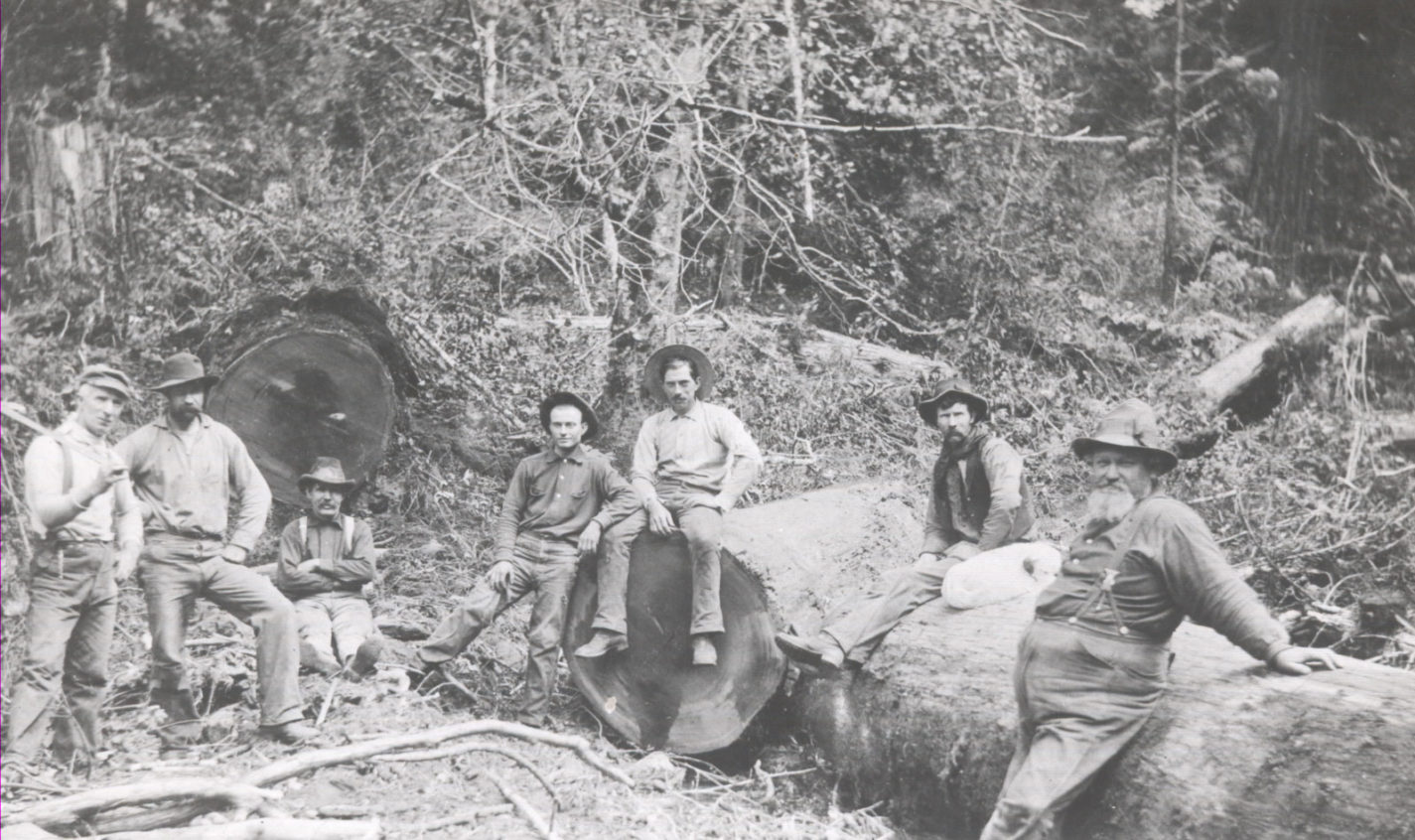 Loggers in the woods.

With the discovery of gold in 1848, adventureres flocked to California. While they did not find gold on the Peninsula, they discovered they could make money exploiting the giant redwoods. Among the Forty-Niners were Robert O. Tripp, Mathias Parkhurst and Mr. Ellis, who left San Francisco with the intention of making redwood shingles.

Advertising that he could provide any needed supplies, Dr. Tripp made weekly trips to San Francisco. 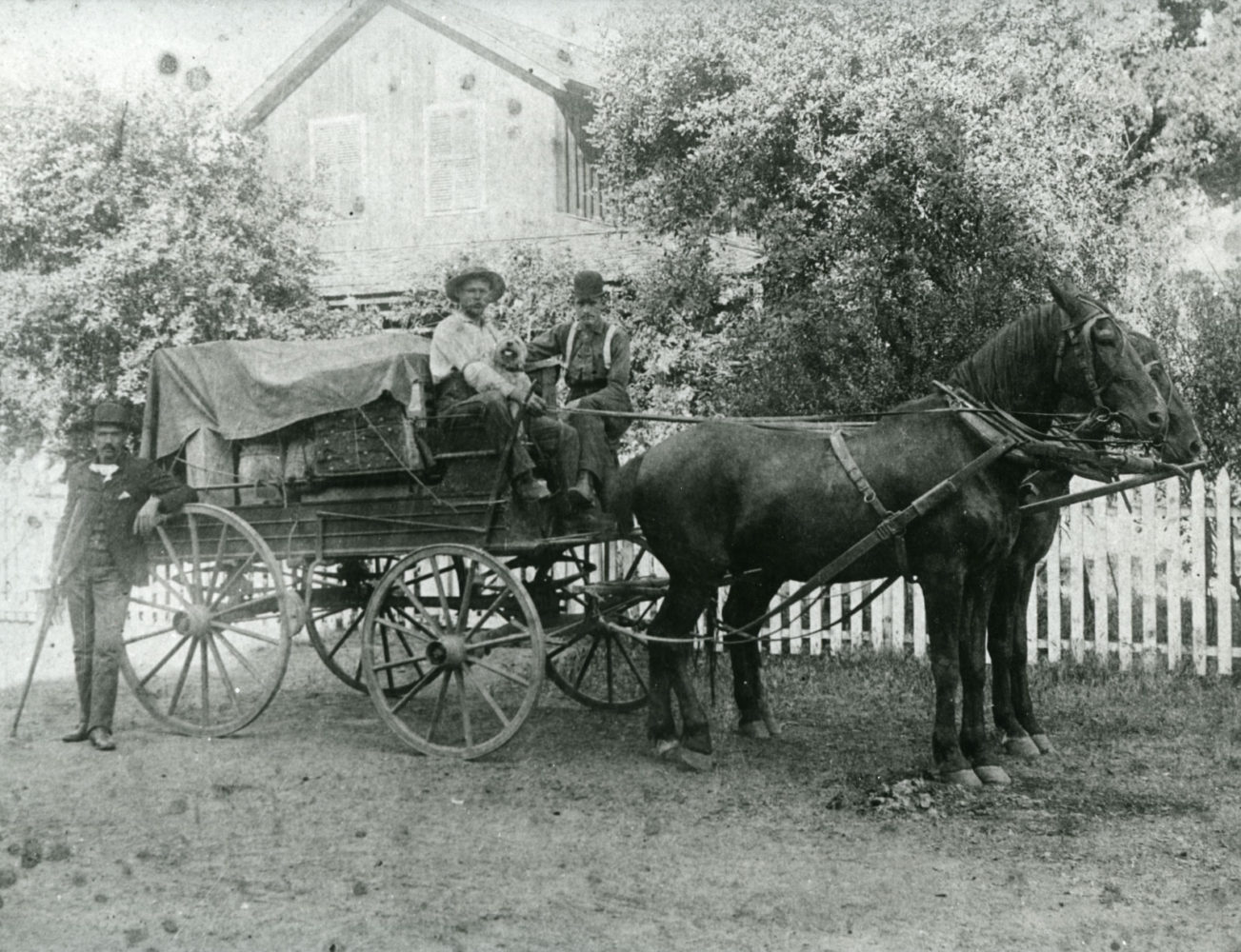 By 1851, Ellis left the area, but other shingle makers, sawmill men and lumberjacks were hard at work supplying the building boom in San Francisco. Parkhurst purchased a 127-acre parcel of Rancho Canada Raymundo. On the land, Parkhurst and Tripp built the first Woodside Store to supply the woodsmen. In 1854, after the original structure burned down, they built the existing building. Parkhurst died in 1863. Tripp and his family continued to operate the store, supplying the settlers of the area, until his death in 1909.

Born in 1816, Robert O. Tripp trained as a dentist in Massachusetts. He came to California during the Gold Rush. 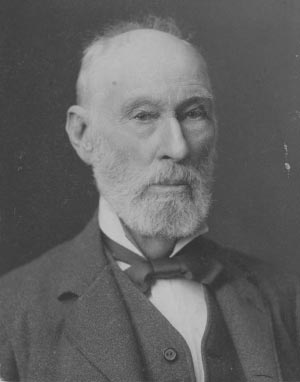 Over the years, Tripp served the Woodside area as a storekeeper, San Francisco Supervisor, shingle maker, vintner and postmaster. He and his wife, Emeline, had one daughter. Tripp operated the store until his death in 1909. 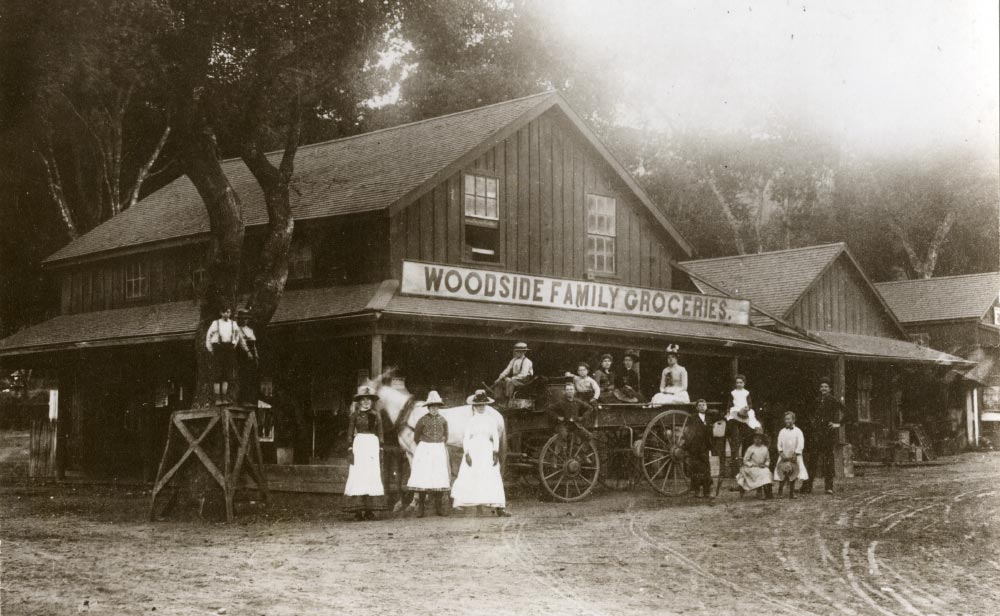 Over the years, the Woodside Store became a community gathering spot, a stagecoach stop, a “bank” with the only armored safe in the area, a lending library and a United States Post Office. Dr. Tripp also provided dental services at the Woodside Store. During a visit to the Woodside Store, see artifacts on display that reflect the varied activities that occurred. 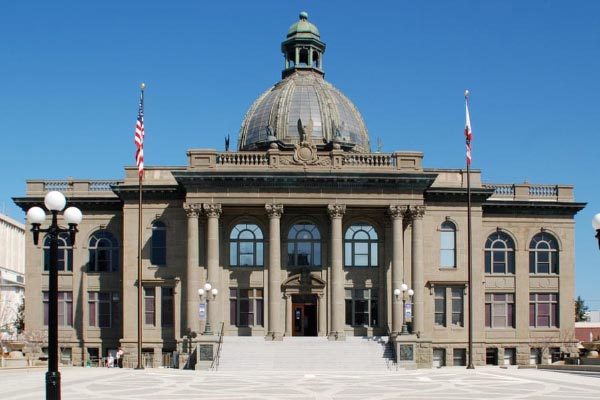 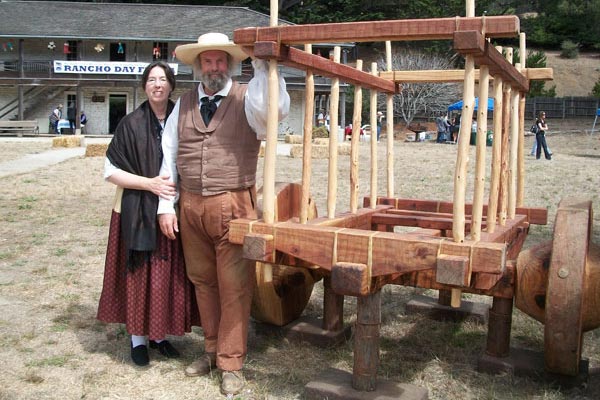 The historic site reflects the early eras of California history.